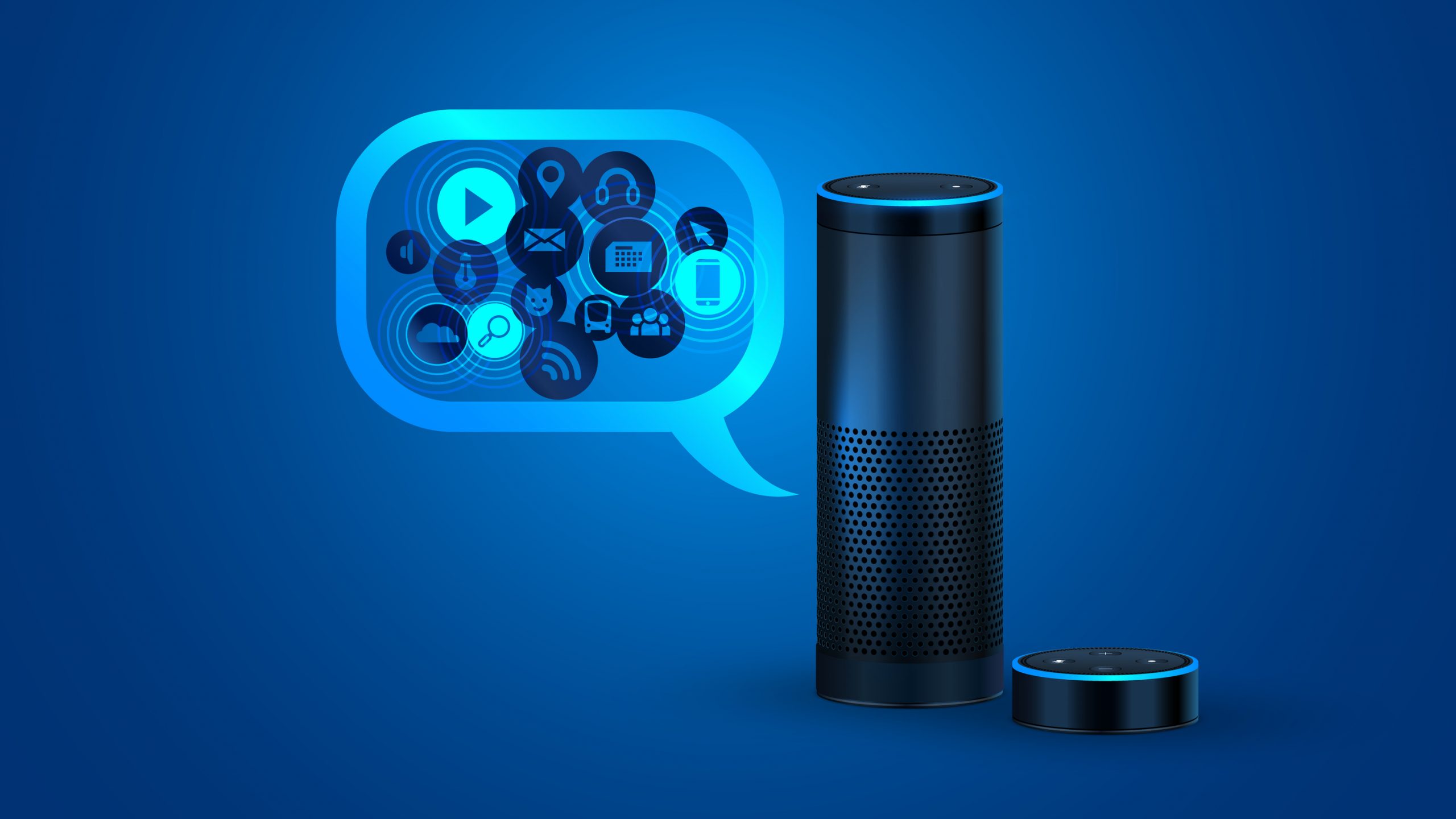 IoT Devices are on the Rise

A rising trend in consumer markets today are the virtual assistant such as Amazon’s Echo or the Google mini. Juniper Research predicts that 55% of homes in the U.S. will feature an IOT device by 2022. This ushers in a debate regarding the privacy and security of your information. With a speaker that awaits your command, one can only draw the conclusion that this device is listening to your every word at all times.

The level of this security threat heightens or decreases based on the users initial setup. Most people would habitually use the IOT device’s default settings, which could be disastrous. Technological advances seem wonderful at first. However, one rarely considers the consequences when making a purchase. There is nothing better than saying the right words and magically receiving a pizza from Domino’s. But with no login required, all of your personal information can be accessed by anyone with a voice.

Another major security threat is the open mic placed in your home. This mic very well might be listening to you 24 hours a day. A while back, a company named MWR Infosecurity compromised an Amazon Echo by removing the rubber base at the bottom and accessing the 18 debug pins. Using an external micro SD, they installed malware without leaving any trace of tampering. This granted them remote access to the speaker and the microphone at any time. This problem has been since fixed. However, who will find the next flaw in the IOT devices? What will they do to exploit it?

The advantages of these speakers are also what makes them dangerous. Some IOT devices allow malicious actors to access vulnerable routers. Upon access, the actor can command it to unlock the front door. This is because the router connects with a speaker. IOT devices can cause real harm when in the hands of a malicious actor. Although it has yet to be released that a speaker has been hacked maliciously, the threat is very real and should certainly be a topic for discussion.

Last year, Arkansas authorities sought help from Amazon for evidence in a murder trial. Amazon refused to comply and moved to have the warrant quashed. Now I’m sure you are not planning on killing anybody in your home anytime soon. However, this indecent begs the question, what doors are you opening when you buy a home hub or other IOT device? These questions are no longer for the crackpot conspiracy theorist.

Amazon claims that although its IOT device is listening, it only records when awakened. In contrast, The New York Times released an article describing the time Alexa sent out a couple’s private conversation. Technology is a wonderful asset to our society but the repercussions must be examined before it is too late. Upon buying products, you must be aware of the risks and make a safe and informed decision.