Also leaked by the Clop group were late enrollment benefit application forms for UC employees, and UCPath Blue Shield health plans and enrollment requests. Below are redacted screenshots which were published and viewed by ZDNet via Kela’s Threat Intelligence suite DarkBeast. 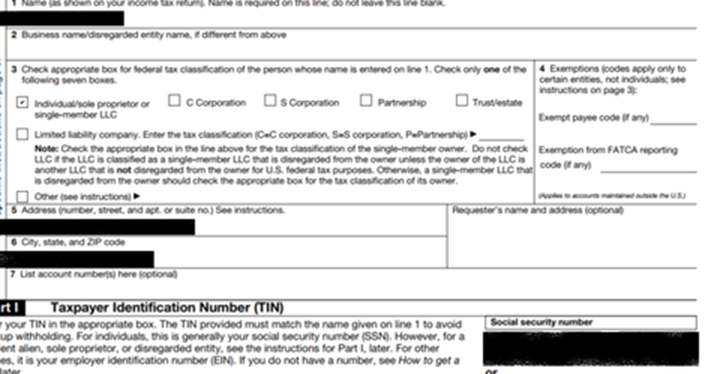 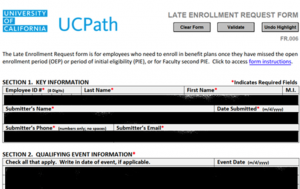 Earlier this month, the Clop group also allegedly leaked data from two other Universities – University of Miami and University of Colorado.

The Clop group has been associated with a series of cyber-attacks on businesses. In February of 2021, they also released redacted sensitive files and data from Jones Day Law Firm on the Dark Web.

The Clop group uses a “double blackmail” tactic, meaning they will deploy ransomware first onto a compromised machine, and then threatens to leak the stolen and sensitive data unless their demands for blackmail are met.