As the insurance specialist at Brenner, Saltzman & Wallman, I have reviewed a variety of insurance policies for clients with cybersecurity needs. Some host websites for marketing commercial real estate; others develop software to assist hospitals with monitoring patients for serious chronic conditions, or coordinate billions of credit transactions for retailers. These policies came to … Read more 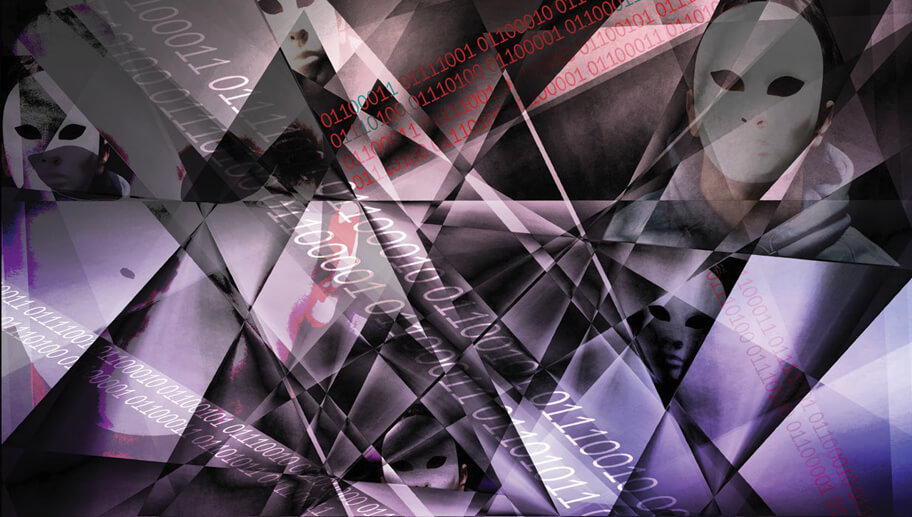 At Fort Sumter, Union troops quickly identified the forces that were bombarding them as newly minted Confederate artillery. Similarly, at Pearl Harbor, the U.S. Navy immediately identified Japan as the source of the bombing raid because of the unmistakable markings on the low-flying aircraft overhead. In attacks involving conventional warfare, “attribution,” or the identification of … Read more