Tactical, Operational, and Strategic Cyber Attribution: What are they and what does future U.S. policy need to change. 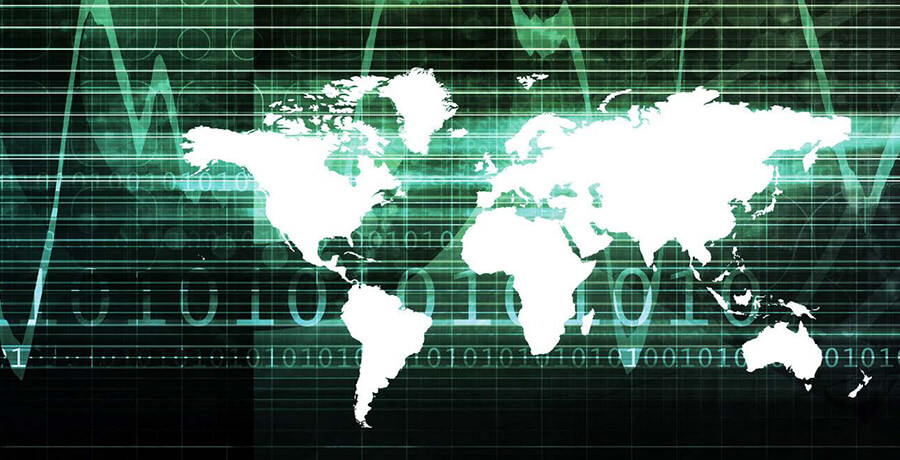 The Growth of Cyber Attacks
Cyber-attacks are growing in frequency and sophistication. The numbers are staggering. The “AT&T Cybersecurity Insights Report” noted a 62% increase in DDoS attacks and a 458% increase in malicious actors attempting to find Internet of Things (IoT) vulnerabilities.1 Dell reported an increase in malware attacks to 8.19 billion with a new focus on Android.2 Symantec’s “2016 Internet Security Threat Report” found that zero-day threat vulnerabilities increased 125%, there were 429 million Personally Identifiable Information (PII) breaches and that spear phishing campaigns increased by 55%.3 . . .