Current cybersecurity paradigms are not adequately supporting the global information technology community. Billions of sensitive records are compromised each year, data is held for ransom and people’s lives are put at risk. Despite numerous well-publicized failures, 2017 has been a banner as measured by the volume of venture capitalist funding for cybersecurity startups . It’s … Read more

Leading to DevOps In 2006 Werner Vogels, Amazon’s CTO, said in an interview with the Association for Computing Machinery (ACM) that developers at Amazon don’t throw software over the wall. His famous quote was “You build it, you run it”. This simple phrase became a battle cry for the DevOps movement.1 In 2017, the process … Read more

There is a myriad of companies boasting about solutions incorporating Machine Learning (ML) or Artificial Intelligence (AI). Advertising resonates; the public is enamored with ML and AI. 60 minutes recently ran a feature story on AI the piece emphasized the benefits brought to humanity by AI across a broad spectrum ranging from medicine to manufacturing. … Read more

Hello, On October 4th, 1957, the Soviet Union launched the world’s first man-made earth satellite, Sputnik 1. The American public was shocked by what appeared to be a triumph of Soviet engineering, and further dismayed by the televised, and spectacular, failure of the the American Vanguard Test Vehicle 3 launch vehicle two months later. Blame … Read more 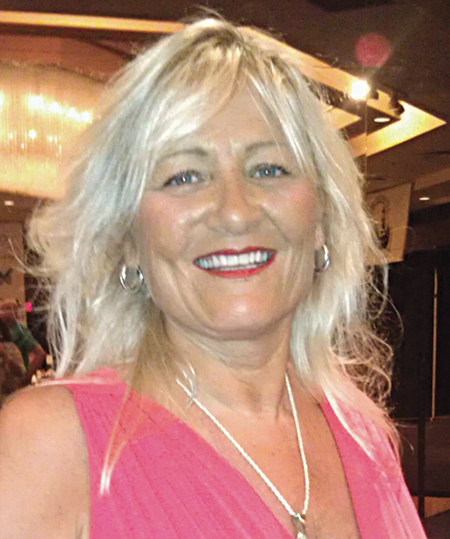 Greetings, Welcome to our 5th year of publishing the United States Cybersecurity Magazine! We would like to thank all of our supporters; our members, sponsors and contributors alike. My staff and I are working diligently to bring up-to-date information to the foreground. Just when it did when we started publishing the Magazine, our release coincides … Read more