Attributing Cyber Attacks: The Way Ahead 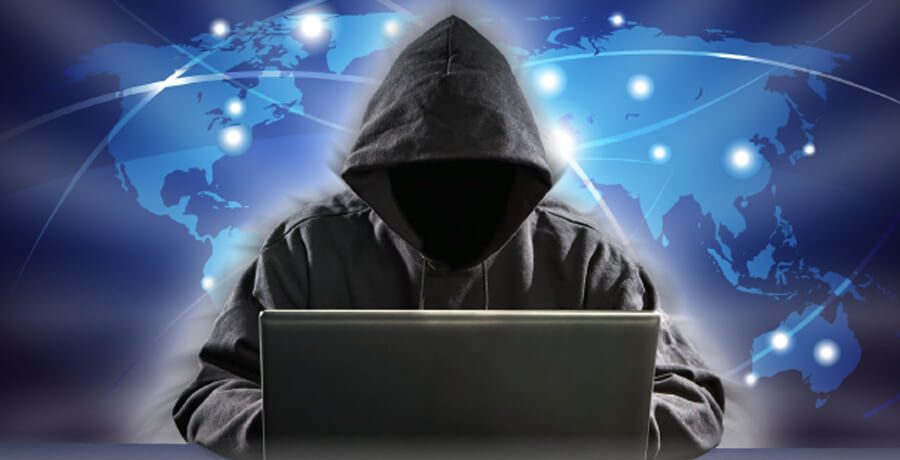 An Election Hacked?
Much attention has been paid to U.S. intelligence community (IC) reports attributing cyber-attacks against the Democratic National Committee (DNC) and the Republican National Committee (RNC) to a foreign government. The reports state that the Russian government stole information from DNC email accounts in order to influence the U.S. presidential election.1 Despite the documents, security researchers are expressing conflicting perspectives.2 What this divergence illustrates are the difficulties inherent to the attribution of malicious cyber activity. Before there’s a cyberwar declared, it’s worth examining the matter more closely.
The . . .