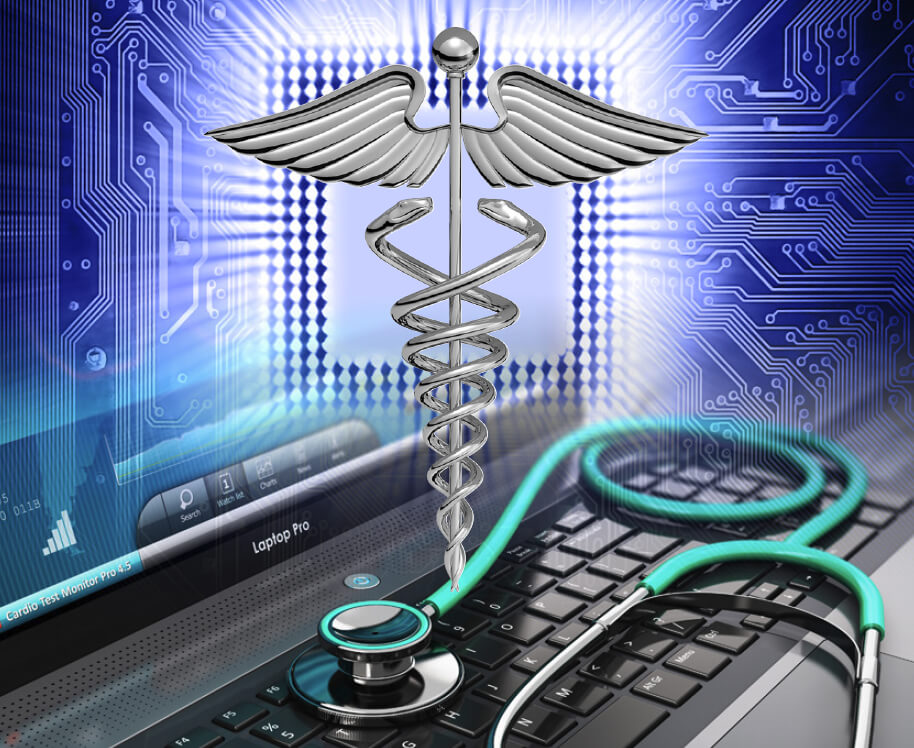 The Evolving State of Healthcare Cyber-Attacks
The healthcare sector has gone from being a secondary target for threat actors to landing squarely in the bullseye. In 2015, more than 100 million healthcare records were reportedly compromised, with five of the eight largest healthcare breaches since 2010 taking place in the first six months of 2015. IBM not only called 2015 “the year of the healthcare breach,” but their research found that healthcare was the most-attacked industry, ahead of manufacturing and financial services.1

Hackers have shifted their historical focus on banks to healthcare for a few . . .