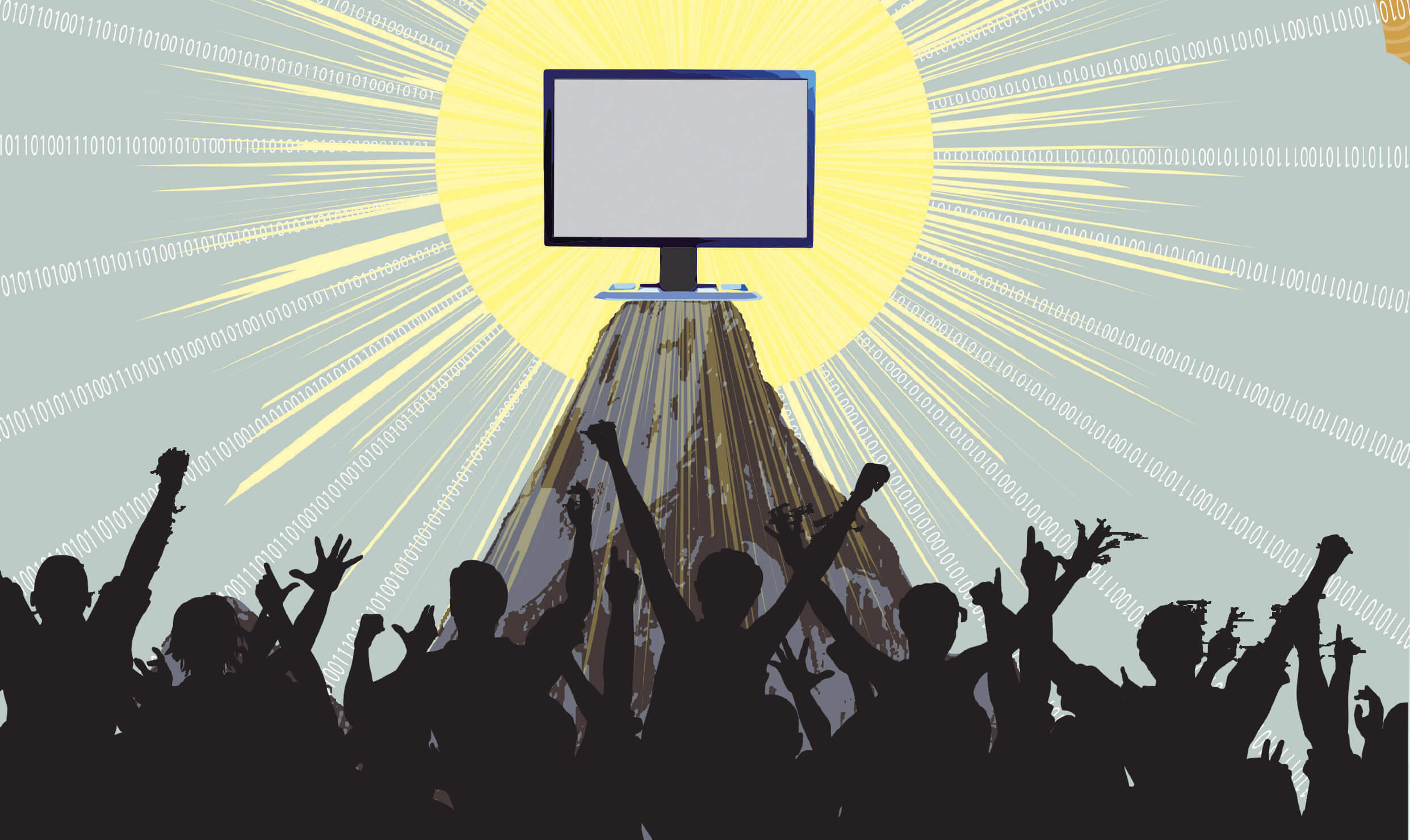 During the Second World War, isolated island natives in the South Pacific observed how easily Allied military personnel based on the islands could obtain food and other supplies. The soldiers put on headsets, spoke into microphones, and airplanes soon appeared carrying the valuable cargo. When the war ended and the islanders were isolated once again, some of them attempted to obtain those supplies for themselves by mimicking the observed behaviors of the departed military personnel. The islanders did not understand the technology, but they believed they could succeed by building elaborate mockups of headsets, airfields, and even airplanes. They sat . . .