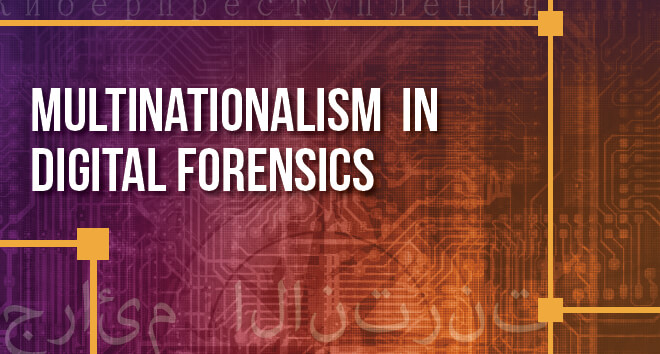 Native-language tools and exploits have recently started gaining momentum in the ever-growing sphere of multinational cybercrime, as hackers develop tools in their own language. It’s common knowledge that much of the malware discovered today has been written by foreign language-speaking authors. In a speech to the Australian National Press Club two years ago, Eugene Kaspersky pointed out that over half of all malware written is Chinese, followed by Spanish, Portuguese, and Russian.1

Kaspersky was merely referring to the language used by the authors in their comments, but we have recently . . .