How Not to Become the Next Headline: Wake-Up Call by the Largest Data Breach in History 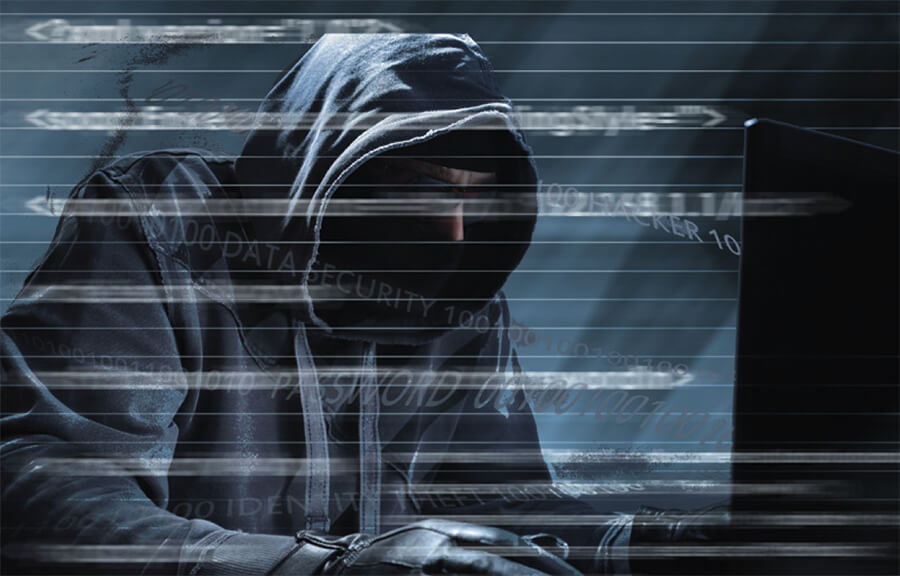 As the largest breach in history unfolded, most executives were both disappointed that it occurred to a great American brand and relieved that it missed them…for now.
Breach!
The massive data breach and its resulting fallout is a stark reminder to senior executives and Boards of U.S. companies that they will remain vulnerable 24x7x365 until they strategically re-tool their security to effectively fight in today’s full-scale economic war. What we did yesterday in security is no longer relevant.
Every Company Targeted
It is estimated that U.S. Companies quietly . . .