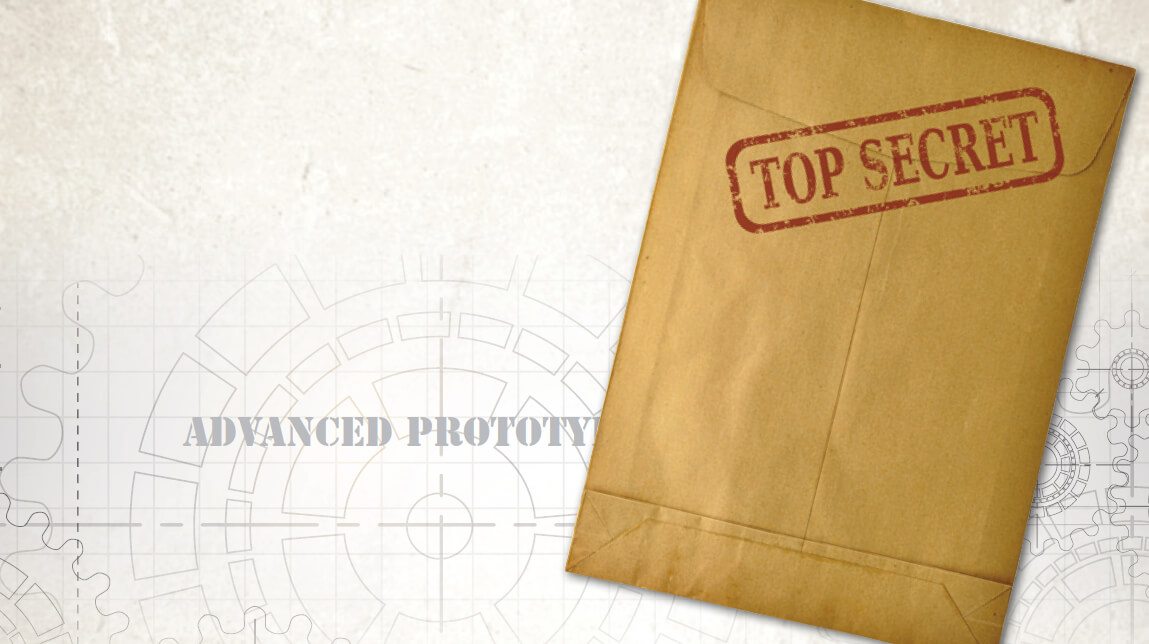 Shortly after Edward Snowden burst onto the scene in May 2013, we learned -- too late -- that there were multiple “red flags” in his background investigation that should have prevented him from gaining access to the countless numbers of classified National Security Agency (NSA) documents that he leaked. Although Snowden has caused untold damage to U.S. national security, his actions have also triggered a thorough review aimed at improving our security clearance processes. Since these reforms, if and when adopted, will have a substantial impact on contractors seeking or performing contracts involving Cybersecurity, the purpose of this article is . . .