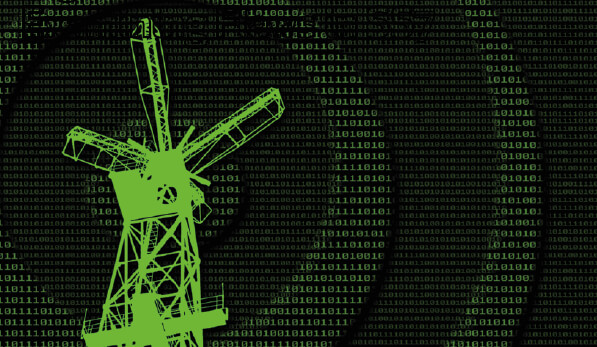 In mid-August of 2016, a hacker referred to as “Guccifer 2.0” allegedly released documents stolen from the Democratic Congressional Campaign Committee (DCCC), including the personal cell phone numbers and email addresses of nearly all Democrats in the House of Representatives. The same hacker claimed credit for the recent Democratic National Committee (DNC) hacks; which resulted in the resignation of DNC Chairwoman Debbie Wasserman Schultz; the CEO of the Democratic National Committee, Amy Dacey; and two other high-level staffers, CFO Brad Marshall and Communications Director Luis Miranda.

From leadership and staff turnover to alerts and condemnation, there has . . .