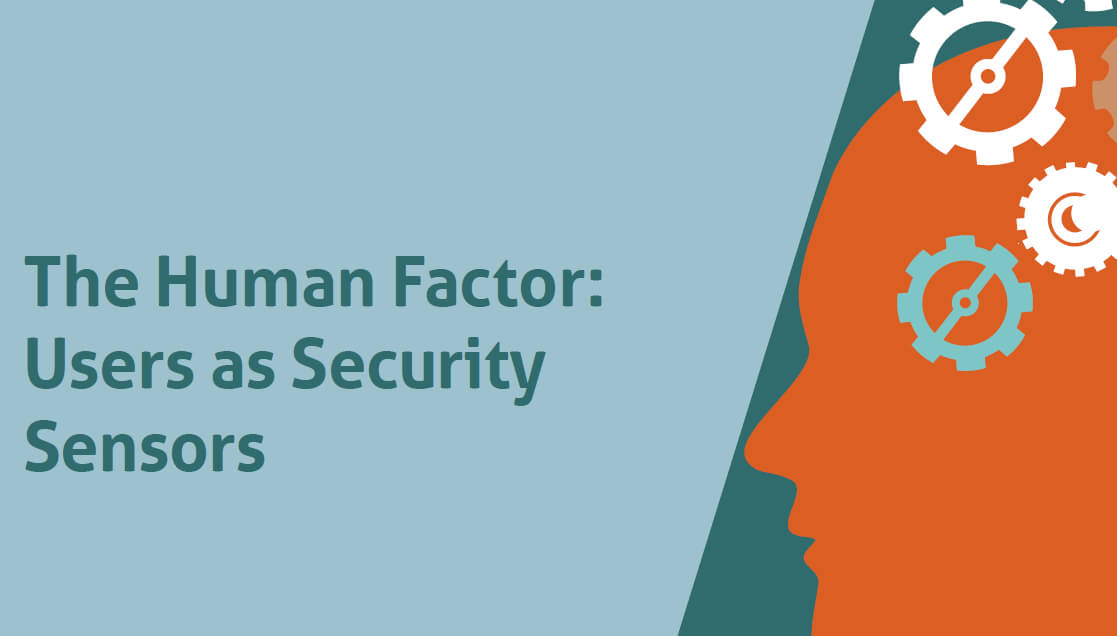 If there is any consensus within IT security, it is that the security provided is often ineffective in preventing or detecting unauthorized activity. Attackers’ agility often exceeds the defenders’ ability to adapt to changing tactics and technologies. Typically, the response is to provide faster machines and more capable software. It’s like a high-stakes chess game in which attacking humans are pitted against a defending machine. The attackers have multiple players, each of whom is making up new rules as the game progresses. The degree and velocity of unpredictable change gives the advantage to the attacking humans over what . . .