The recent spate of ransomware attacks on Texas municipalities is a harbinger for the future of cyber-crime. In fact, according to various news sources, as of August 23rd, 2019, at least 22 municipalities in Texas have been affected by this recent ransomware outbreak. Although not all of those affected have gone public, there have been … Read more

This year, AI spending will grow to nearly $35.8 billion globally. AI has surged in popularity in most sectors of tech, and cybersecurity isn’t an exception. In fact, according to Capgemini’s 2019 report on cybersecurity and AI, 48% of enterprises say their budget for artificial intelligence will increase in fiscal year 2019. An even greater … Read more

Understanding the cognitive processes and emotions that affect consumer behavior requires more data for marketers and sellers. This is where eye tracking technology comes to use. It is a great tool that analyzes the way humans perceive things in front of them. It measures a person’s eye movements to know where they are looking at … Read more 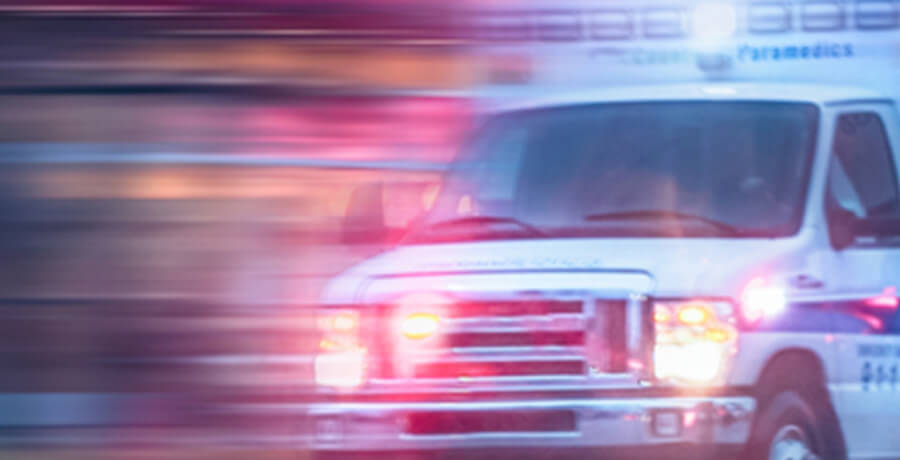 Our public safety infrastructure is under cyber-attack! Like every other part of the internet-based economy, these systems are continuously exposed to attacks that have been increasing at an alarming rate.  Over 240 million 9-1-1 calls are made every year, with over 75% coming from wireless phones.1,2 Almost 6,000 public-safety answering points (PSAPs) field the calls … Read more 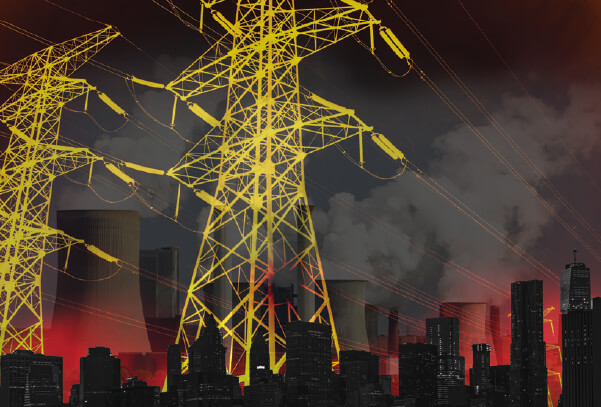 Introduction  Ongoing cyber-attacks are the new normal. Whether they’re the work of politically or criminally-motivated individuals, or the coordinated efforts of nation-state actors, our nation’s critical assets will continue to be bombarded by digital attacks. Those protecting our critical infrastructure must be vigilant to the ever-evolving cyber threats to the industry. Many of these threats … Read more

If you’re asking how foreign hackers can be prevented from manipulating the election, you’re asking the wrong question.  On May 31st, 1916, the British battlecruisers Indefatigable, Queen Mary, and Invincible were sunk within two and a half hours by the Imperial German Navy’s High Seas Fleet during the Battle of Jutland. In response to the … Read more