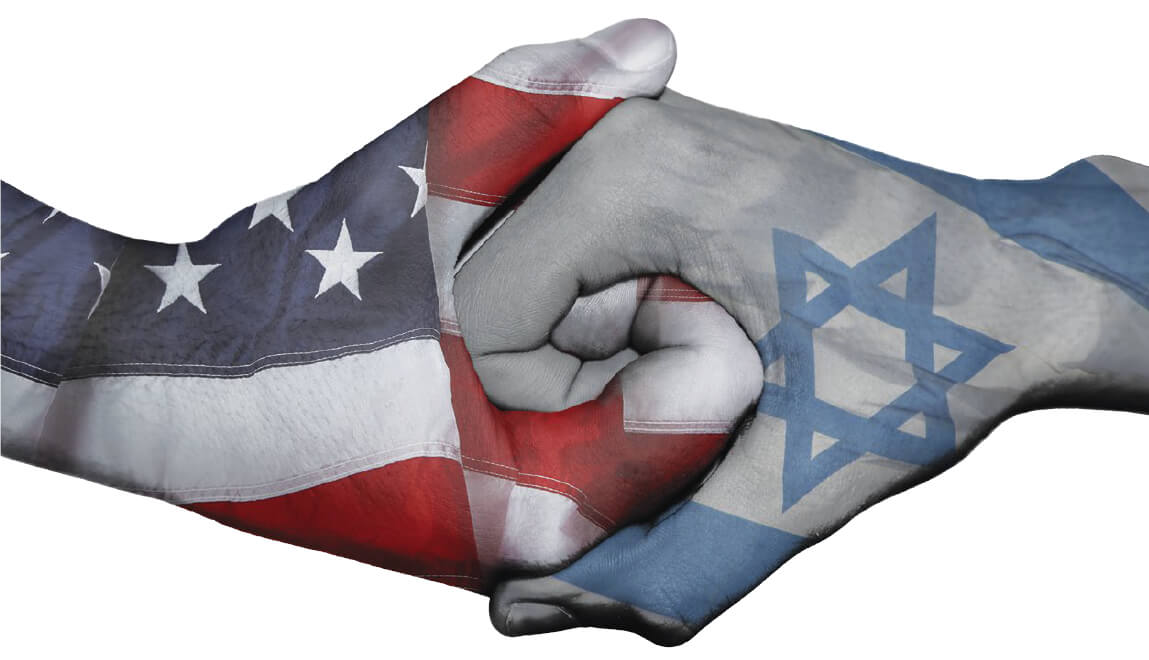 In recent years, two significant developments -- (1) the sabotage of centrifuges and Programmable Logic Controllers at Iran’s secret Natanz nuclear fuel-enrichment facility by the Stuxnet worm, and (2) the accelerating growth in the tremendous investment by American information technology (“IT”) giants in Israel -- have come to epitomize the close cooperation between the U.S. and Israel in cyberspace.

Although neither the U.S. nor Israeli government has claimed responsibility for the Stuxnet attack on Iran, it has been widely reported as the work of a collaborative effort between the two governments.1 Moreover, a 2013 NSA document, which . . .