Their Own Worst Enemies-DoD Responds to Insider Threats 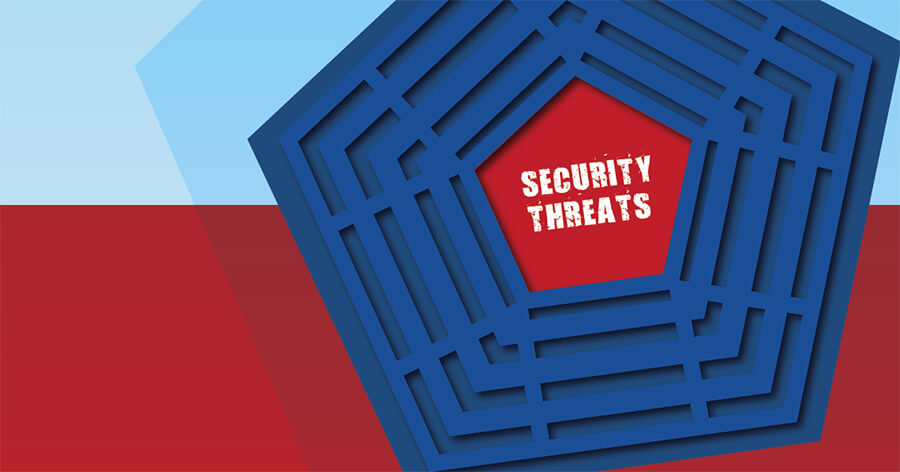 The Department of Defense (DoD) has as part of its mission to prevent and deter national security threats and attacks on the American people – but what if the DoD can’t prevent its own employees and service members from contributing to or causing security breaches? A recent survey1 conducted by SolarWinds and Market Connections found that although external hacking is the top cybersecurity threat plaguing DoD organizations, insider data leakage/theft is a close second (41 percent of DoD respondents, as compared to just 22 percent of civilian respondents). Further, more than half of defense-only IT pros named careless . . .