Getting Cybersecurity off the Back Burner and into the Boardroom 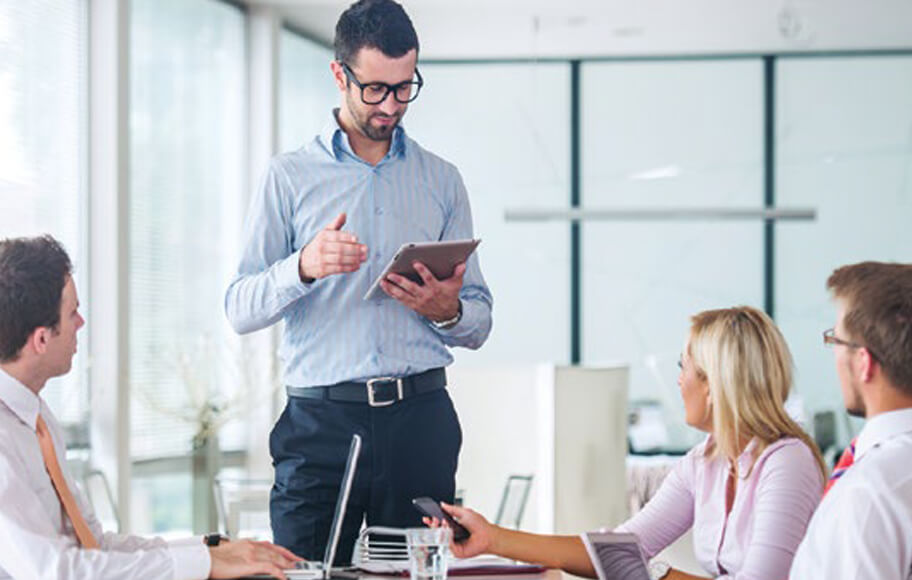 Maybe it was the Sony hack, with corporate executives initially bowing to hacker demands while trying to recover from a multi-million dollar virtual smash-and-grab. Maybe it was the compromise of the Navy network and the resulting necessity of a task force to assess and shore up their defenses. Maybe it was the loss of 80 million records from one of the nation’s largest health insurers. Or maybe it was just the cumulative effect of an unending parade of headlines trumpeting one high-profile hack after another.
Whatever the reason, your boss is now interested . . .