How to Increase Your CEO and Board’s Cybersecurity Literacy 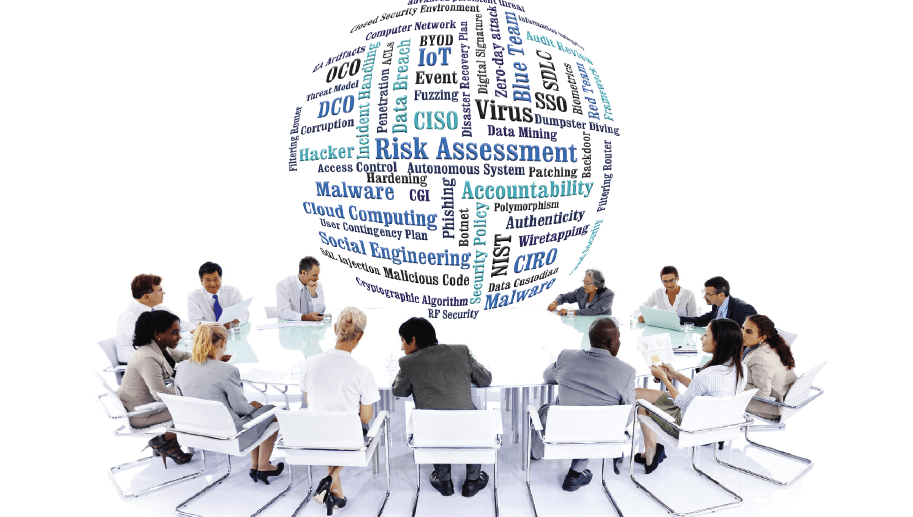 Current State
As 2015 unfolds, cybersecurity is the hot topic in boardrooms today. According to Forbes, 2014 was the year of the data breach, and we would be wise to brace for more in 2015.1 FireEye CEO Dave DeWalt stated, “The trend of massive data breaches are now the new norm as 97% of companies are currently being hacked.”2 The FBI warned that data breaches are up 400%, and a doubling or tripling of the available workforce to counter them may be required.3 Looking into the near future, Corporate Counsel recently stated that if the . . .