A-ISAC Cooperating to Protect Our Skies 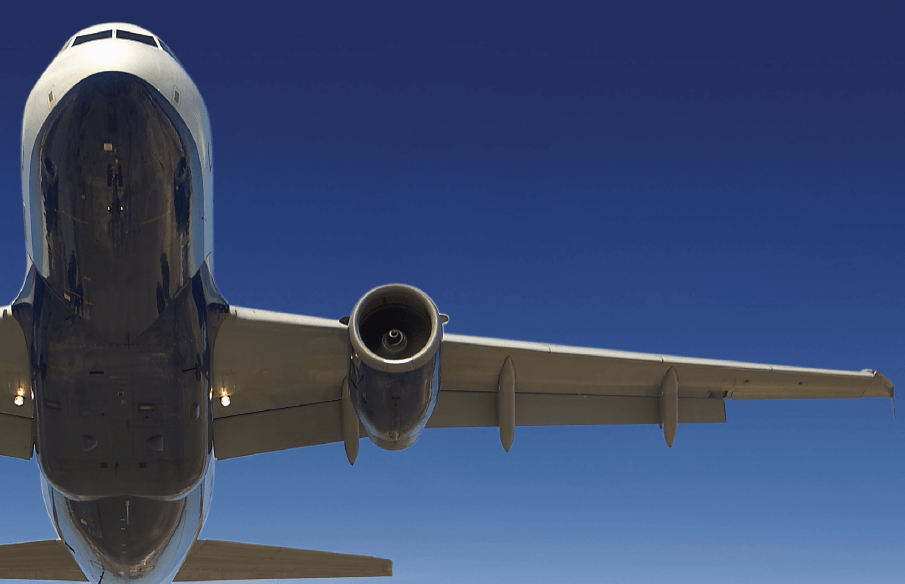 The aviation sector plays such a critical role in the world economy that it has become an attractive target for a variety of malign actor groups. Each year, the air transportation system carries over 2.6 billion passengers and 48 million tons of freight, making it the world’s greatest source of international trade, tourism, and economic progress. Aviation’s global economic impact (direct, indirect, induced, and tourism catalytic) is estimated at $2.2 trillion, or 3.5% of global gross domestic product (GDP). Aviation directly employs 8.6 million people and is estimated to support 56.6 million jobs . . .